“The true democrat is he who with purely nonviolent means defends his liberty and, therefore, his country's and ultimately that of the whole of mankind.” Gandhi 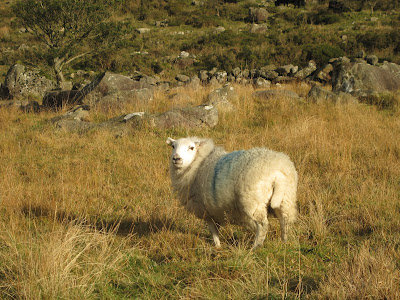 For the past seven years I have spent three to four weeks during late July and early August in . Originally it was to attend Actionweek, an annual ten-day Poetry Therapy and writing intensive, as part of my training to become a Poetry Therapist. Other writers and Poetry Therapists came from , and as well as from and State and other parts of the . Over the years they have become close and dear friends. I keep their specifics in mind whenever anyone makes a sweeping generalisation about Americans, for what is meaningful and memorable is in the detail.


Tomorrow they will vote for their president. I have a good idea who they will all be voting for, however disappointed they might be about Barack Obama’s first term in office. I know, too, how excited they were when he was first elected. That resonates painfully - I remember my own profound relief and optimism on that night back in 1997 when New Labour won the general Election.


I always laughed at my politically cynical mother who used to say that if they put a sheep up as the Labour candidate in the then it would be elected. She wasn’t far wrong but she never stopped voting Labour.


I was talking with a friend a few days ago about The Great Famine of Mao's China and the Arab Spring. She felt that having enough to eat under a tyrant was worth the relinquishing of personal freedom. I begged to differ.
So my thoughts about tomorrow’s election lead me to this - I must, a bit like my mother did,  keep faith with the democratic process and at the same time learn to stomach the inevitable disappointments.